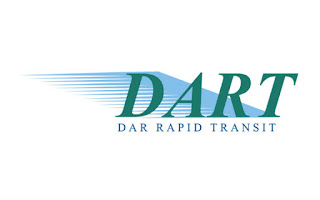 DART Tanzania Jobs March, 2020: The Dar Rapid Transit (DART) is a bus-based mass transit system connecting the suburbs of Dar Es Salaam to the central business district., which began operations on May 10th, 2016.The transit system consists of 6 phases and the construction of the first phase began in April 2012 by the Austrian construction company Strabag International GmbH. Construction of the first phase was completed in December 2015 at a total cost of €134 million funded by the African Development Bank, World Bank and the Government of Tanzania.