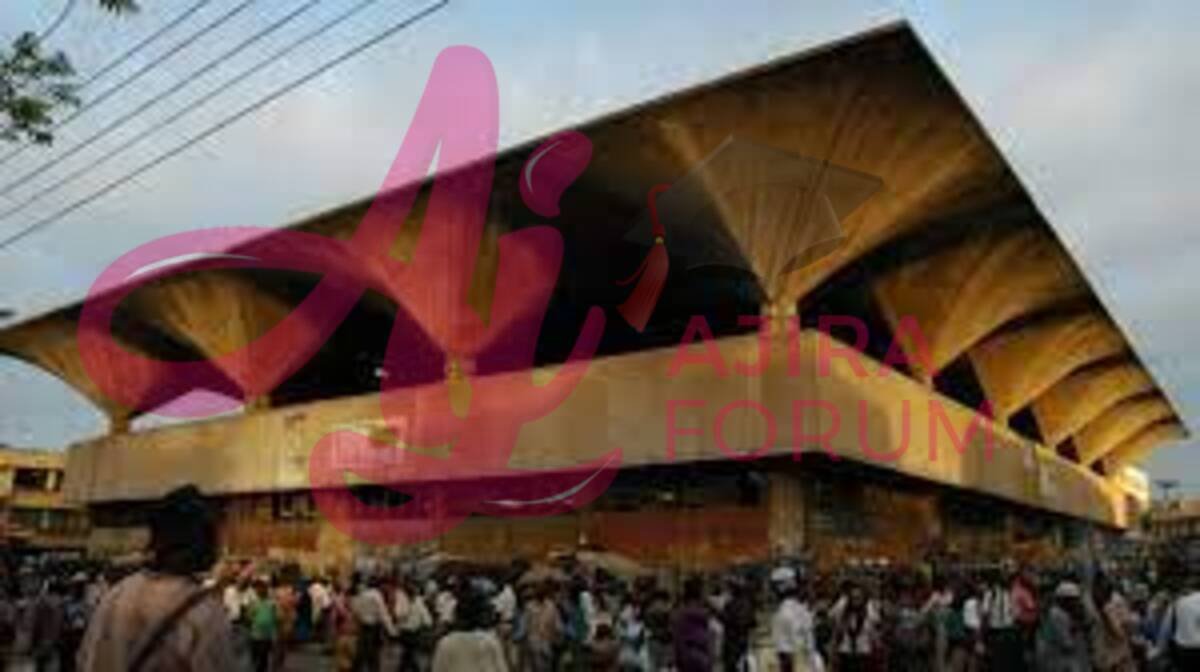 Tanzania’s Dar es Salaam is in the Ilala District, and Kariakoo is one of its wards. It has 9,405 residents. The name is a corruption of the British “Carrier Corps,” which was based here in the past. Kariakoo is best known today for its large market, which covers several city blocks and makes a significant contribution to Dar es Salaam’s small-scale economy and food supply. Kariakoo used to serve as one of the primary daladala “stations” in Dar es Salaam, but this duty has since been transferred to Ubungo.

The building offers three layers of market area and forms the centre of the Kariakoo market which is spread out in the neighborhood.

The building is perfectly adapted to its function, but also to its environment. It provides for the necessary air circulation and the roof exists of a series of gigantic funnels to harvest the rain, to be stored in underground collection tanks.

To enter the market one has to mediate between the market stands and salesmen to reach the entrance of the building. A contrast appears when entering the building. The actual market is no longer situated inside the building, but has spread into the adjacent streets and open-spaces. The building functions like a vacuum inside the crowded commercialised zone.

The ground and first floor of the building are used by another kind of shops, which sell more specialised and expensive goods. The function of the market is changing.

The open-space adjacent to the building and the empty space on top of the basement of the secondary market are used as a marketplace. In time, different constructions are built to give some shade to the open-spaces.

The market has a huge effect on the whole Kariakoo area. The building is the heart of the commercial center, and attracts a lot of people.
1974
1974
Retail
Dar Es Salaam
Tanzania
A Water Collecting Market Place
B.J. Amuli 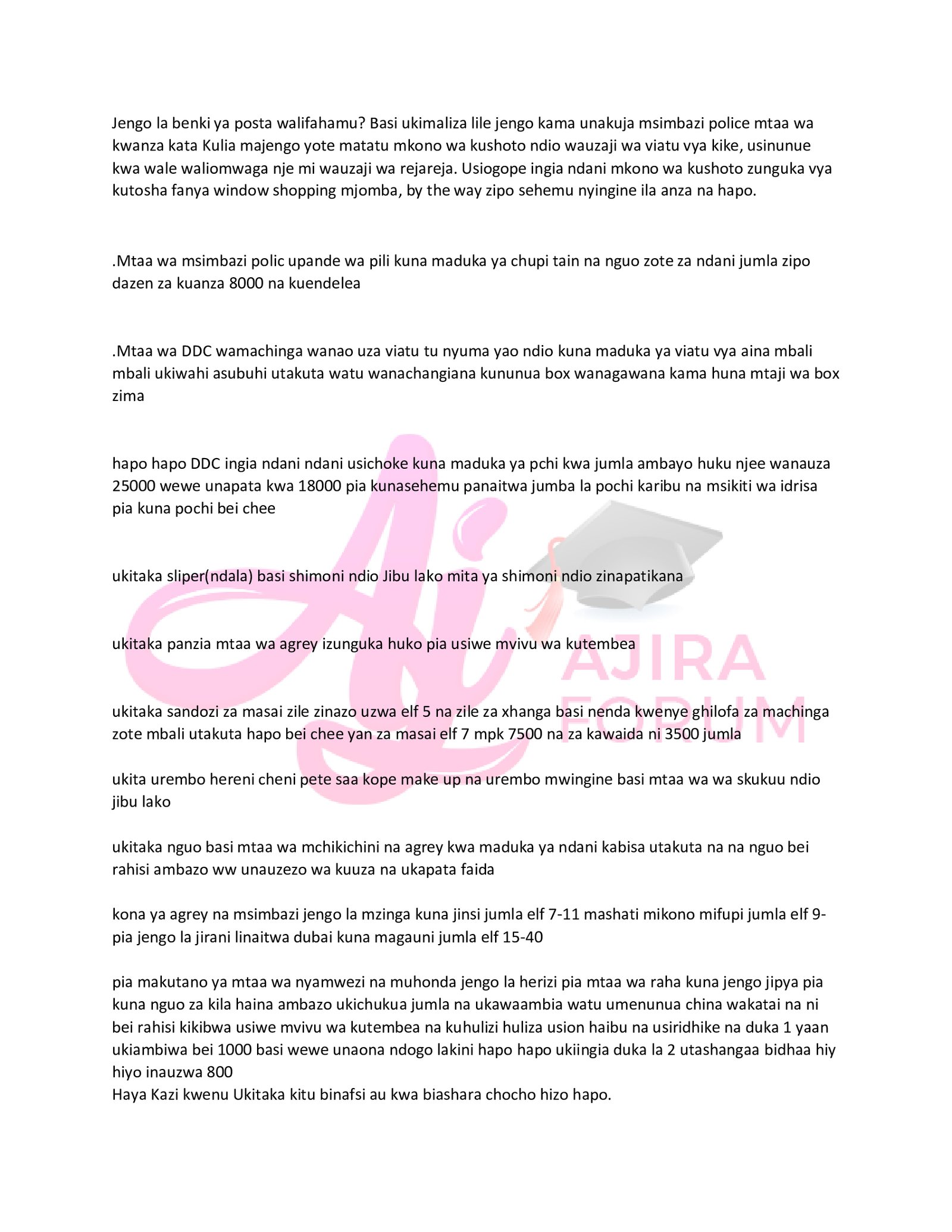 10 THINGS YOU SHOULD NEVER SAY IN AN INTERVIEW