Top Money Earning Games that you can play and earn online 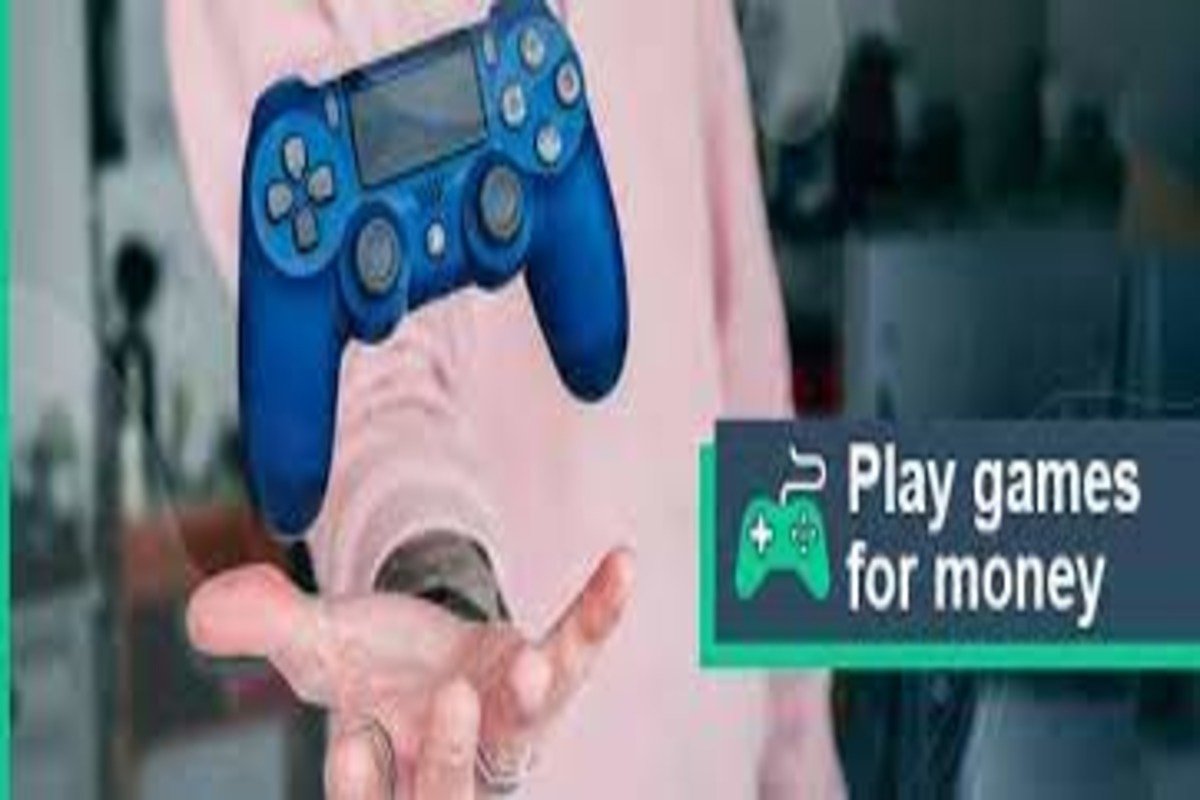 When we’re bored, we all enjoy playing video games. Why not try out some phone games in this day and age when everything is online and we obviously do everything on our phones. You can try some of the well-known online games we used to play as children, such as ludo, snakes and ladder, chess, and others, to expand your experimentation. Online games have evolved beyond their traditional role as time pass in recent years. Online games are made with the intention of testing your reflexes, eye-hand coordination, critical thinking, and understanding of a wide range of subjects, including current events, general knowledge, music, sports, and much more.

What if you learned that the online games you’re thinking about playing may also help you make money? You did read that sentence accurately. Many online games are accessible to everyone with very little initial investment required, but if your luck and intellect work well together, they can earn you a respectable sum of money. The ten online games listed below can be played to make real money online. Try them out if you want! 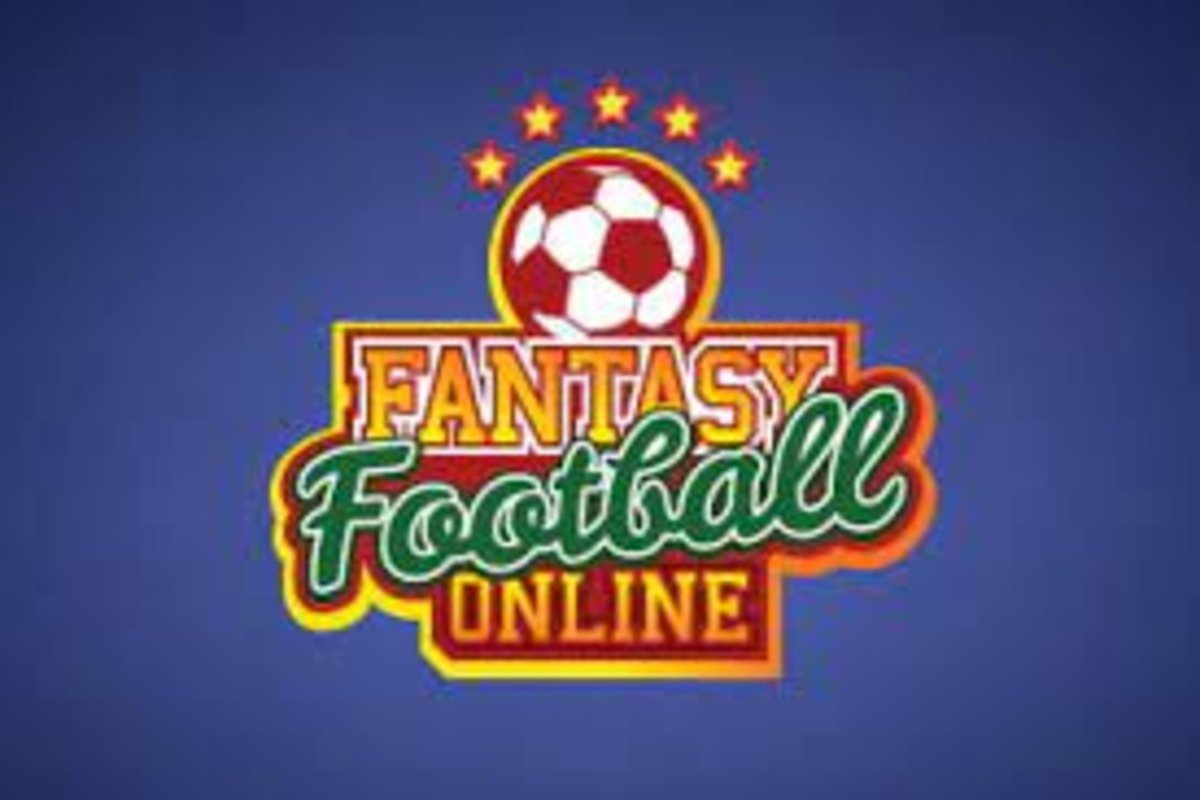 Online fantasy football is a fun and easy way to make money online. This kind of fantasy game helps you get better at being a leader and making decisions. Basically, you have to manage a group of players based on how well they do, which can be affected by things like how fast they can run, how strong they are, and how high their skill ratings are. You’ll only have a certain number of credits in your wallet, so you’ll have to choose the right 11 players based on how many credits you have. 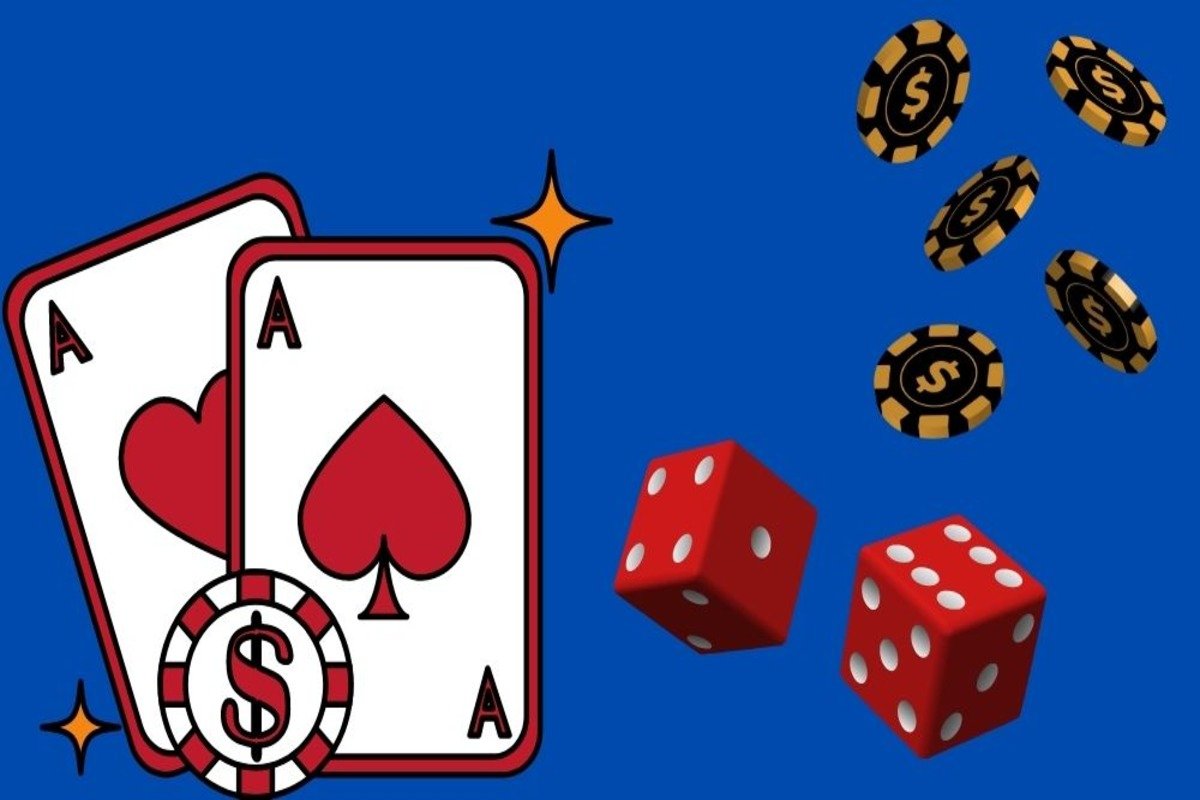 Rummy Circle is a 13-card game and is Ultimate-Games’ biggest online rummy game in India. More and more people like the game, which is shown by the fact that more than 10 million people use it to make money in their spare time. 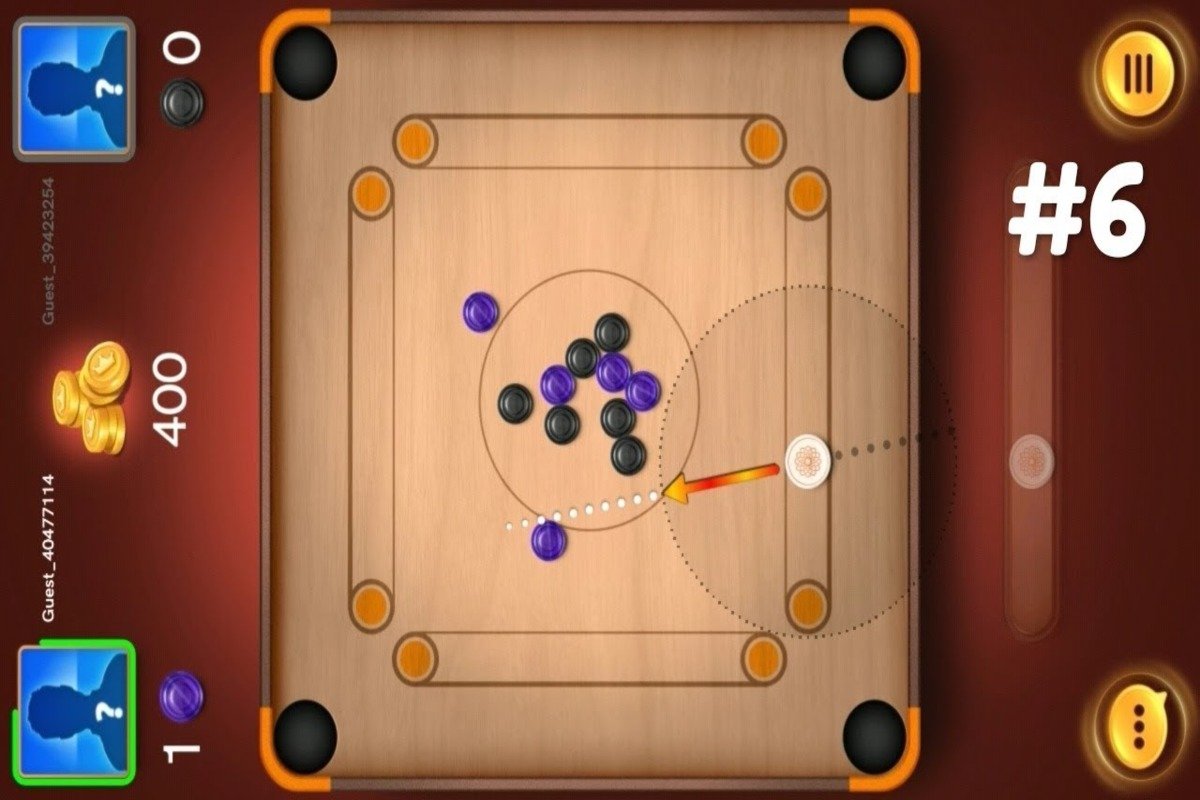 We all enjoy playing the game of carrom since it brings back so many wonderful childhood memories. When you can play the game online and make a sizable profit, it becomes even more alluring. You are all familiar with the straightforward game of carrom, but because it is played online, you must practice honing your skills.

The number of players who play this game is substantial. You’ll be given a different opponent after each round. To defeat your opponents online and get money, you must be a fierce competitor. Playing these cash-earning games will result in you receiving your reward money based on your point totals after each round. 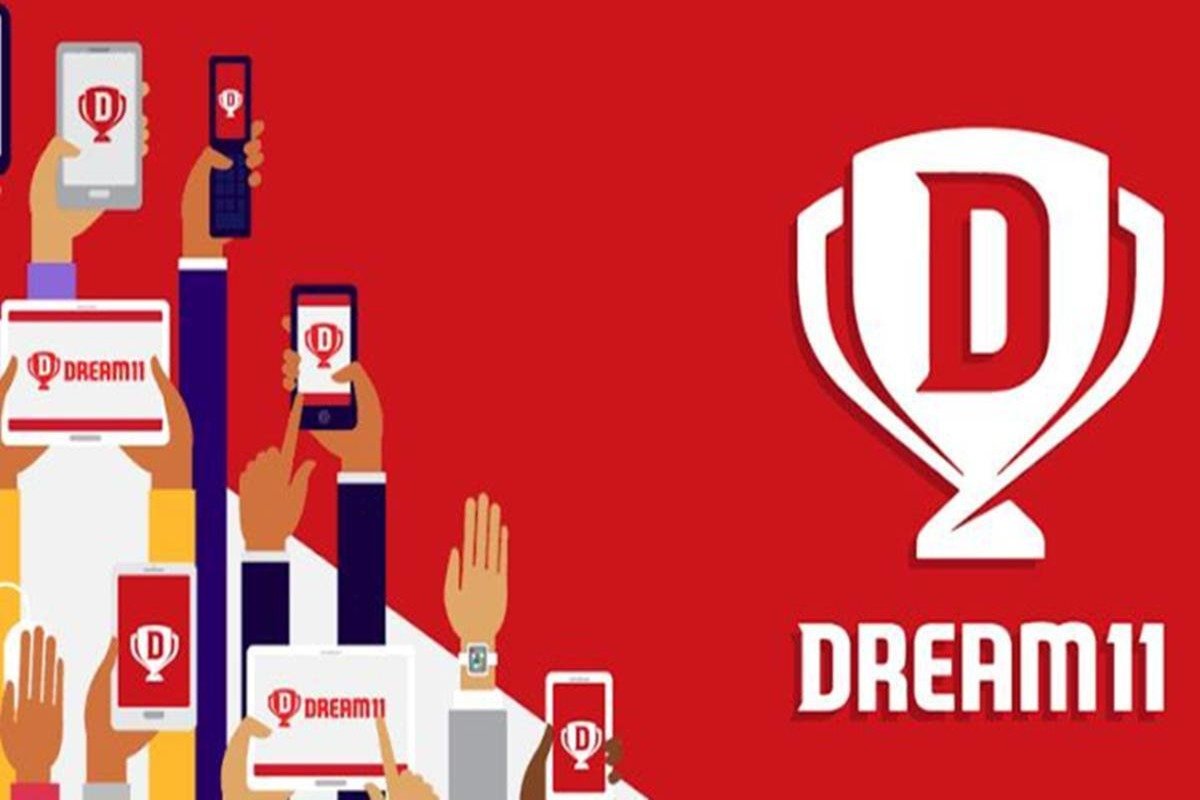 Football enthusiasts can play fantasy football on the Dream11 online sports gaming platform for as little as Rs. 100. Fantasy Sports Info created it, and as of now, it has been installed more than 10,000 times.

Dream11 offers the ability to pick players from a pool of attackers, defenders, midfielders, and goalkeepers to create a team. They can choose a captain and a vice-captain as well. Depending on how carefully you choose them, you may also be able to raise your overall grade. There are two different contest types: one with a large prize pool and the other with a smaller reward pool. The player can watch the live match and keep track of how the players are doing.

The players must be well-versed in domestic competition. Before entering the top leagues, the unskilled player can begin with a modest budget and progressively increase their game and start playing bigger. 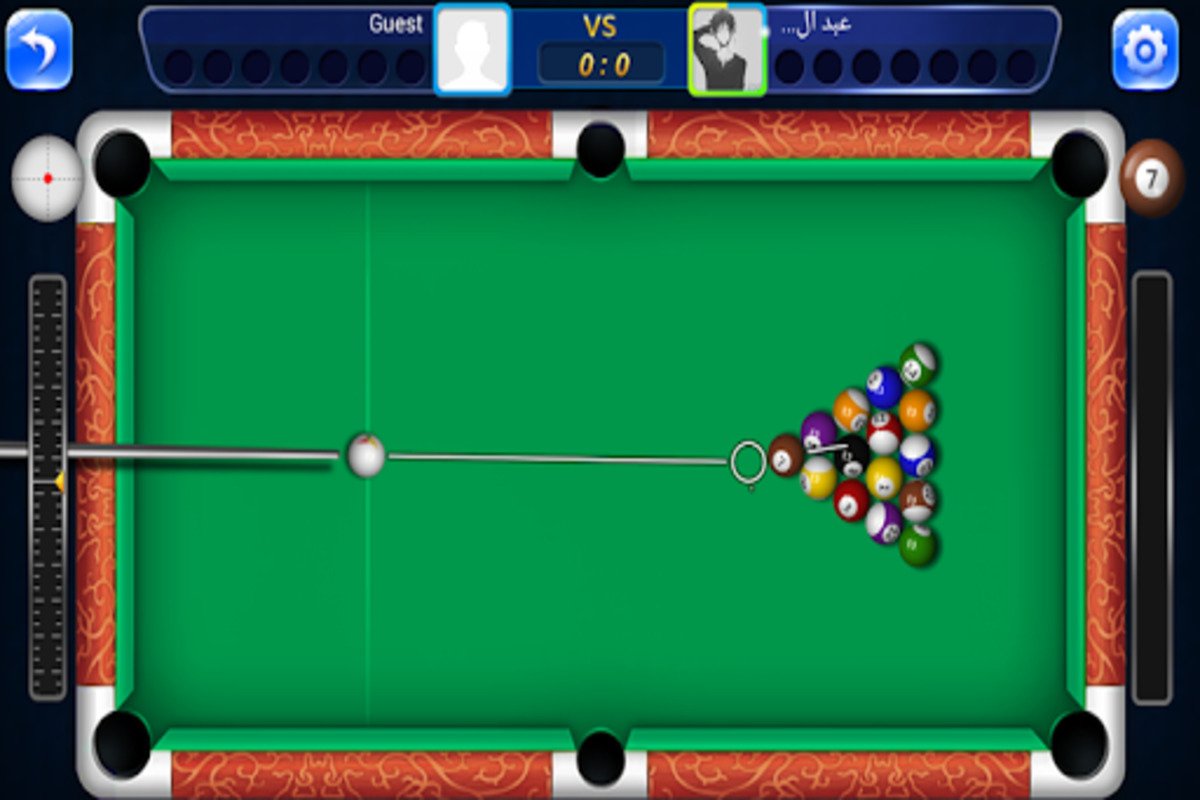 Approximately 500,000,000+ people have downloaded the 8 Ball Pool app from Miniclip.com. The play store has given it 4.5 stars. The largest multiplayer pool game is this one. Similar to how we play pool in real life, players in this game can adjust their own shot power by clicking the left mouse button and then moving the pool cue away from the direction you’re aiming.

8 Ball Pool matches are 1:1. Additionally, it enables competing in multi-player tournaments for the pool championship. The Grab Your Pool Cue function allows players to see how many shots they can make before the timer expires. Every time a ball is potted, the player receives a time bonus. Reaching the final ball in the game automatically gives a new rack of balls. The pool cue is pointed towards the ball you want to pot using the mouse. 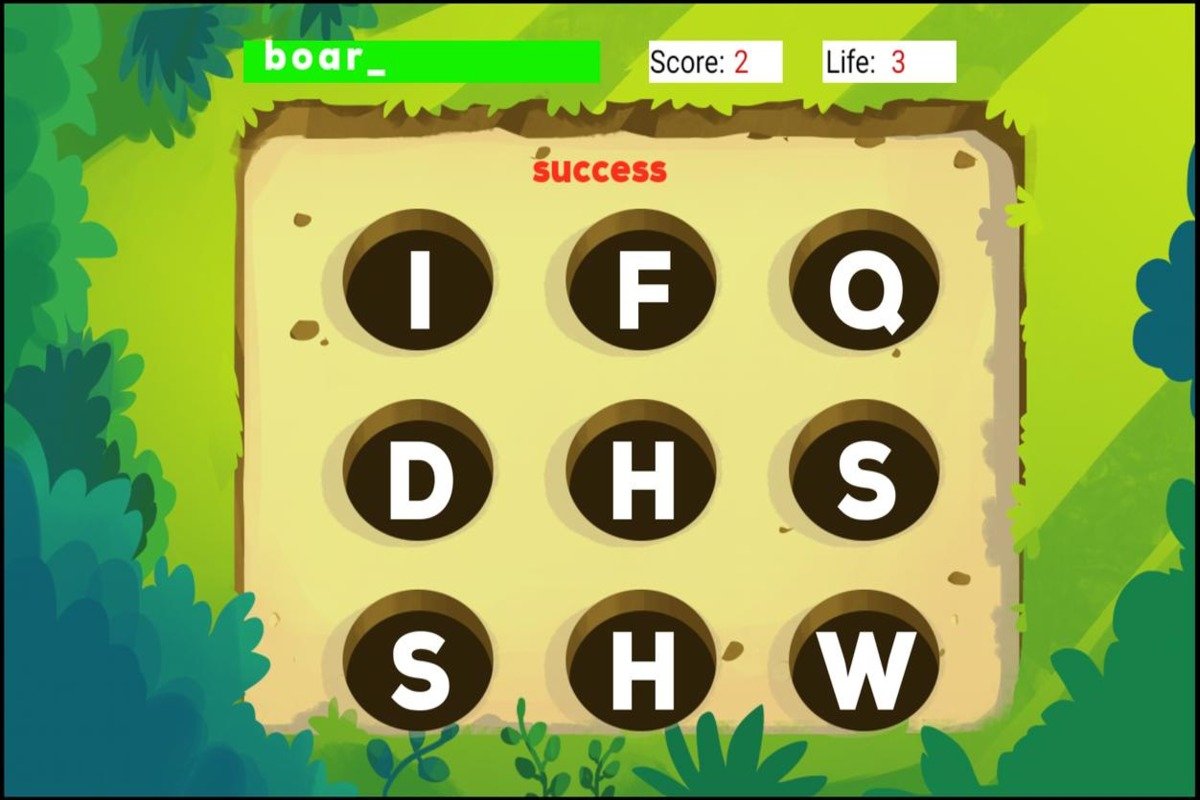 Digital Track offers QuickWin, which has installed more than 1,000 times. It’s an amazing competition where you can win prizes by responding to a few simple questions. In the play store, it has a 4.2 rating.

It is the most recent trivia game that gives straightforward tests on subjects like general knowledge, cuisine, current events, computers, sports, culture, Bollywood, and others. QuizWin is an all-inclusive bundle that offers tons of amusement along with tons of opportunities to win prizes. The players have the option to buy question packs on Paytm and compete on the leaderboards, which is the finest part. The player receives 10 points for each accurate response. Blackjack is a game where you compete against the dealer rather than other players, unlike poker. In this game, you and the dealer must deal the cards before you independently select a card. Until you age 21 and run out of money, you are allowed to take as many cards as you like.

There are various guidelines that must be followed to the letter. A push occurs when both sides come to an agreement and get their money back. You can win a lot of money if you play the game carefully.

The games mentioned above are some of the best online games currently accessible. They cost very little money to start, but they may quickly earn you a ton of money. They do, however, have daily limits and a monthly maximum that can be won. A warning that these games are not tax-free should be noted. If you played these games for fun and entertainment rather than only for the money, you would really like them. While using gaming websites and apps to make money could seem like a simple way to do it, one should exercise caution because these platforms have a tendency to become addicting.