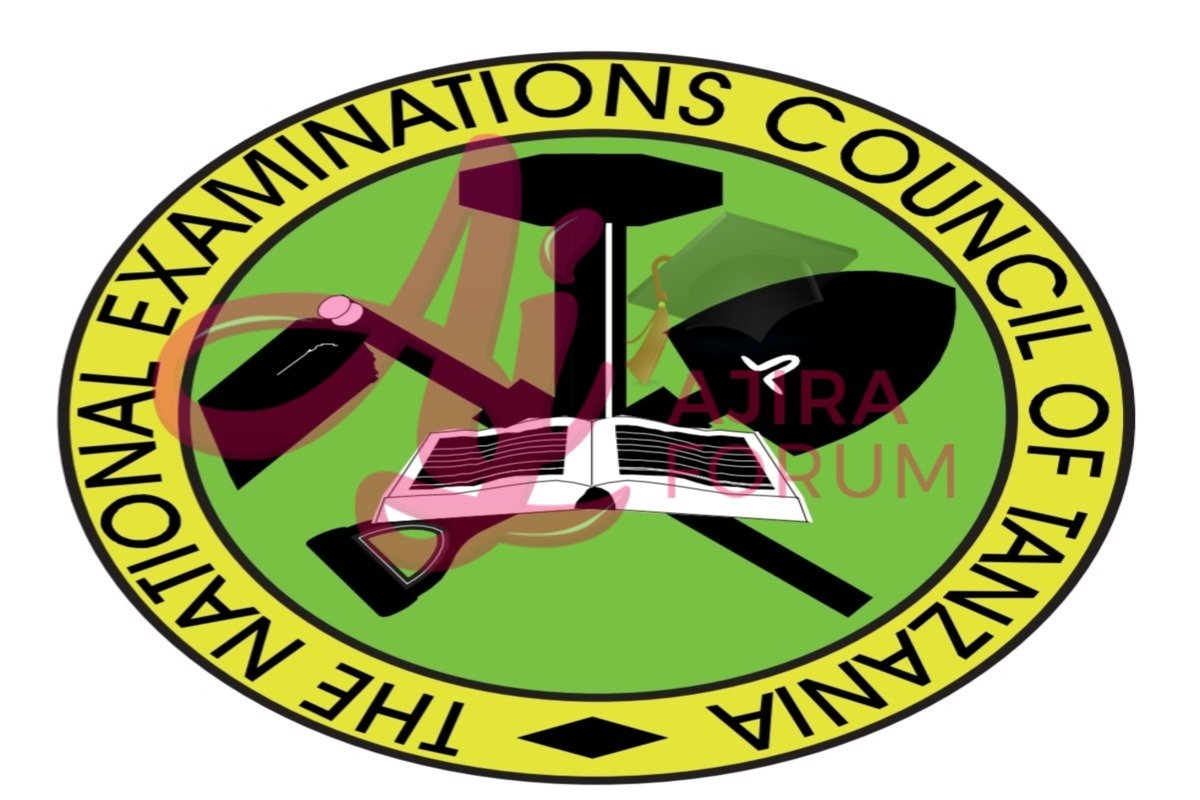 Summary of NECTA’s History
After Tanzania Mainland had pulled out of the East African Examinations Council, in 1971 and before NECTA was established by Law, in 1973, the Curriculum and Examinations Section of the Ministry of Education was responsible for all examinations. With the establishment of NECTA, the Examinations became its responsibility in accordance with the law. The Curriculum continued to be under the Ministry of Education and the University College, Dar es Salaam until when it was taken over by the newly established, autonomous Institute of Curriculum Development (ICD) in 1975, which in 1993 was renamed as the Tanzania Institute of Education (TIE).
Between 1972 and 1976 the first staff of NECTA were recruited, among them was Mr. P. P Gandye who was recruited in 1972 and later on in 1994 was appointed as Executive Secretary. The other staff members continued to be recruited and especially so when NECTA’s premises moved from the Ministry of Education Headquarters to the present premises at Kijitonyama near Mwenge. Presently the number of NECTA’s staff is more than 250.
The Establishment of NECTA The National Examinations Council of Tanzania (NECTA) is Government Institution which was established by the Parliamentary Act No. 21 of 1973. NECTA is responsible for the administration of all National Examinations in Tanzania.
The decision to establish NECTA was a follow-up of an earlier move, in April 1971, when Tanzania Mainland pulled out of the East African Examinations Council (EAEC) to conduct her own examinations. Zanzibar pulled out of EAEC in 1970. Before the pull out, between 1968 and 1971, Tanzania sat for foreign Secondary School Examinations conducted jointly by the East African Syndicate, which before then were conducted by the Cambridge Local Examinations Syndicate alone. The Examinations conducted by the Cambridge Local Examinations Syndicate then were the School Certificate and the Higher School Certificate Examinations. The School Certificate Examinations was taken by the African Students for the first time in 1947 and that of the Higher School Certificate in 1960.
DOWNLOAD FORMATS ZA MITIHANI YOTE: