According to the 2002 Tanzania National Census, the population of the Kasulu District was 628,677.

Kasulu District is predominantly occupied by the “Waha” ethnic group. As per United Republic of Tanzania, 2002 Population and Housing Census, Kasulu population is 628,677 (299,506 males and 329,171 females) with a total of 85,572 households; an average family size is 7.3; it comprises 90 villages in 30 wards. As of 2011, Kasulu district was hosting two refugee camps namely Mtabila (for Burundians with 37,670 individuals) and Nyarugusu (for Congolese..Congo DRC with 62,440 individuals) The Mtabila camp has been ordered to be closed.

Description CRDB is in the second year of its transformation journey, which focuses on becoming a leader in futuristic digital banking, improving customer experience and reducing cost-to-income ratio. The Bank is therefore looking for an […] 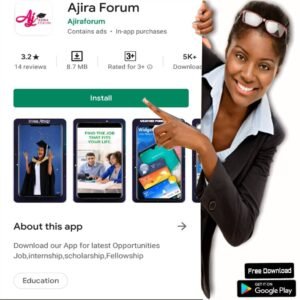