MZUMBE : Important Notice to All Students of Mzumbe University (MU) Released 26th May, 2020

MZUMBE : Important Notice to All Students of Mzumbe University (MU) Released 26th May, 2020 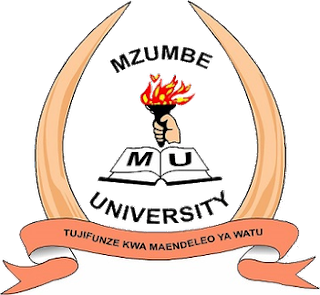 Mzumbe University origin can be traced back to 1953 when the British Colonial Administration established a Local Government School in the country. The school was aimed at training local Chiefs, Native Authority Staff and Councilors. The level of training was elevated after Tanzania (Tanganyika) independence to include training of Central Government Officials, Rural Development Officers and local Court Magistrates.

In 1972, the then Local Government School was merged with the Institute of Public Administration of the University of Dar es Salaam to form the Institute of Development Management (IDM-Mzumbe). IDM was a higher learning institution for training professional managers in the public and private sectors.