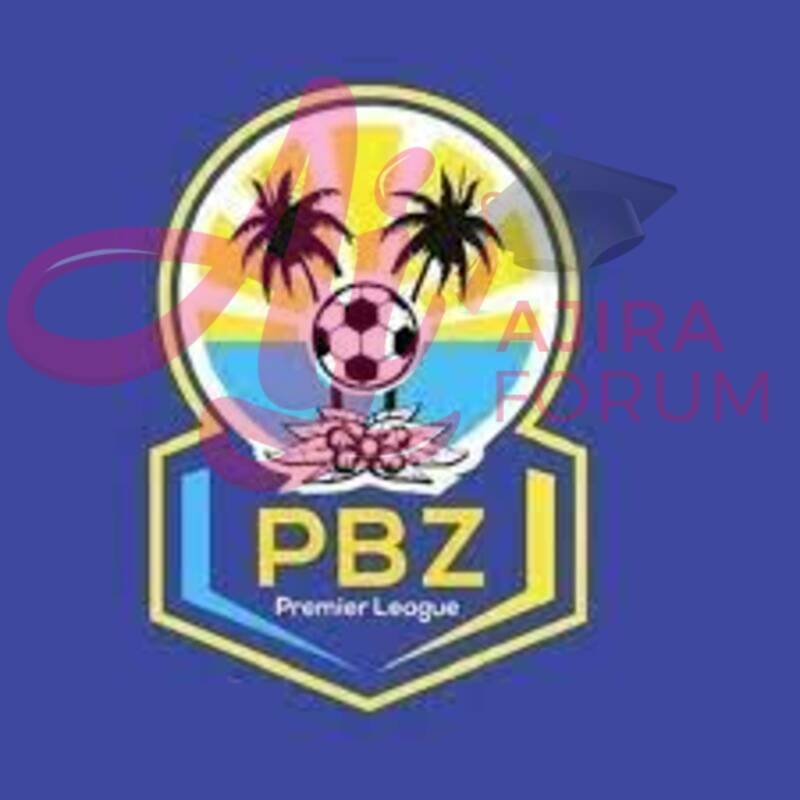 Tanzania’s insular Zanzibar region is referred to in Swahili as Zanzibar and in Arabic as, romanized as Zinjibr. It is made up of the Zanzibar Archipelago, which is located in the Indian Ocean 25–50 kilometres (16–31 miles) off the coast of the continent and is made up of a vast number of smaller islands:

Pemba Island and Unguja (the main island, sometimes known as Zanzibar unofficially). On the island of Unguja, Zanzibar City serves as the nation’s capital. Stone Town, the city’s historic core, is a World Heritage Site. 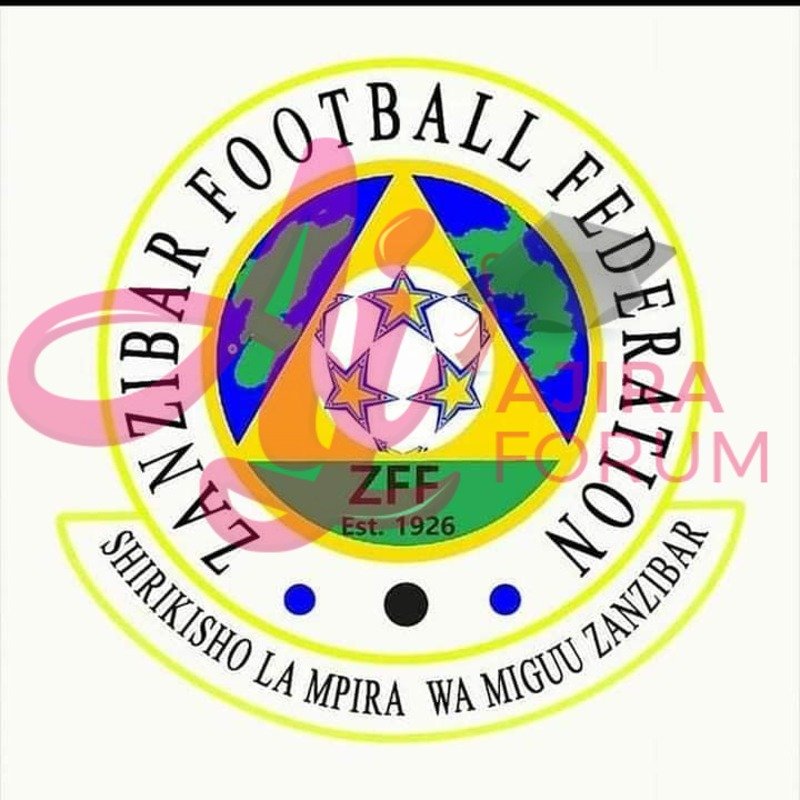 The ZFA were an associate member of the African governing body, the Confederation of African Football. Following a rejection from FIFA in 2005,the ZFA were removed from CAF and after much lobbying were reinstated as an associate member. This meant that the club sides associated with the ZFA can participate in the continental club competitions organised by CAF but the Zanzibar national team could not. The ZFA are not entitled to vote in CAF affairs due to their associate member status. Players from Zanzibar are eligible to play in international competition for the Tanzania team, the representative of the sovereign territory.

As a nation state, it has competed in regional competitions since 1949. It currently competes in CECAFA organised tournaments.

The ZFA was admitted as a full member of the CAF in March 2017 but lost membership four months later. 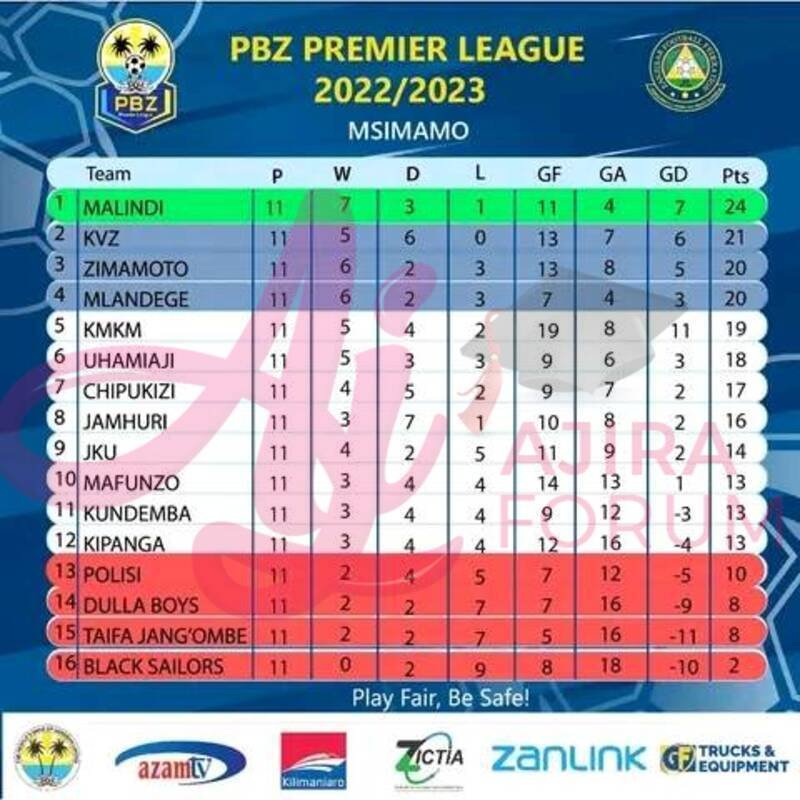