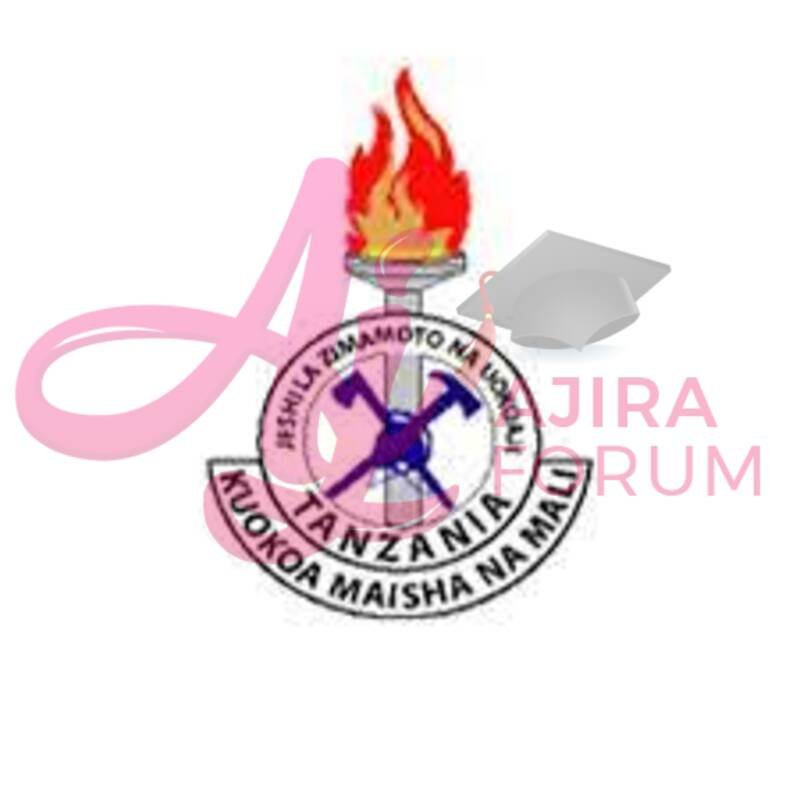 The Commissioner General of the Fire and Rescue Force announces job vacancies for Tanzania Youth who have graduated from the National Building Service – Jeshi la Kujenga Taifa (JKT) training or who are in the camp with the following qualifications:-

1. Those with a Fourth Form education

Due to the expansion of cities, airports and ports, other fire brigades were established and one of them is the Port Fire Brigade under the supervision of the Port Authority. In 1982, the airport fire service was placed under the Ministry of the Interior, while the Municipal and City Fire Brigades were placed under the Office of the Prime Minister and the First Vice President, managed by the Ministry of Regional Governments and Cities.

This law largely provided an opportunity for the Fire and Rescue Service to reorganize itself structurally and establish a productive division of responsibilities, in order to facilitate the provision of fire and rescue services. Right now the Fire and Rescue force is led by the Commissioner General who is assisted by the Deputy Commissioner General, followed by three Commissioners who lead the three divisions of the force which are administration and finance, operations and the branch of public safety and property.