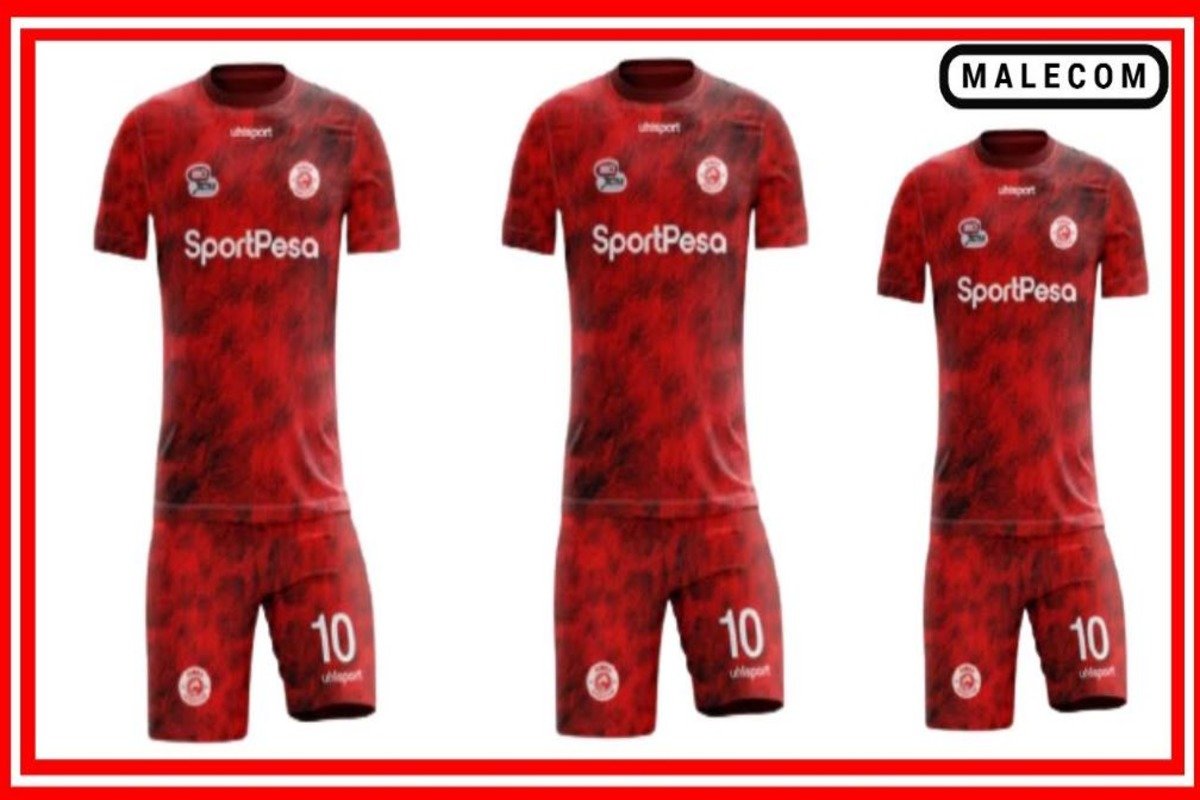 The Simba Sports Club has announced the new jerseys that it intends to use during the 2022-2023 season in the numerous championships in which it will play. These new jerseys were presented earlier this week. The month of September of this year will mark the beginning of play in these jerseys. 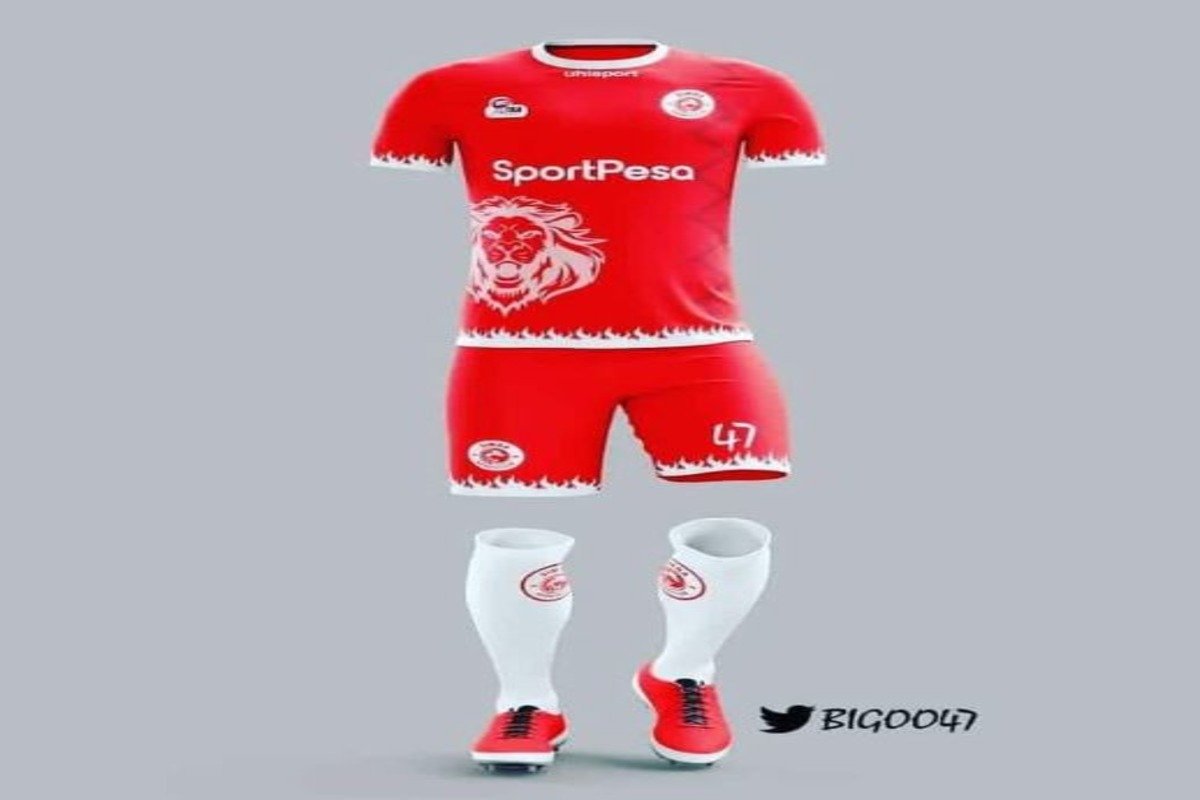 Simba SC will also participate in other Cup tournaments in addition to competing in the Tanzania Mainland Football League, the African Champions League, the Azam Sports Federation Cup, and other Cup events. 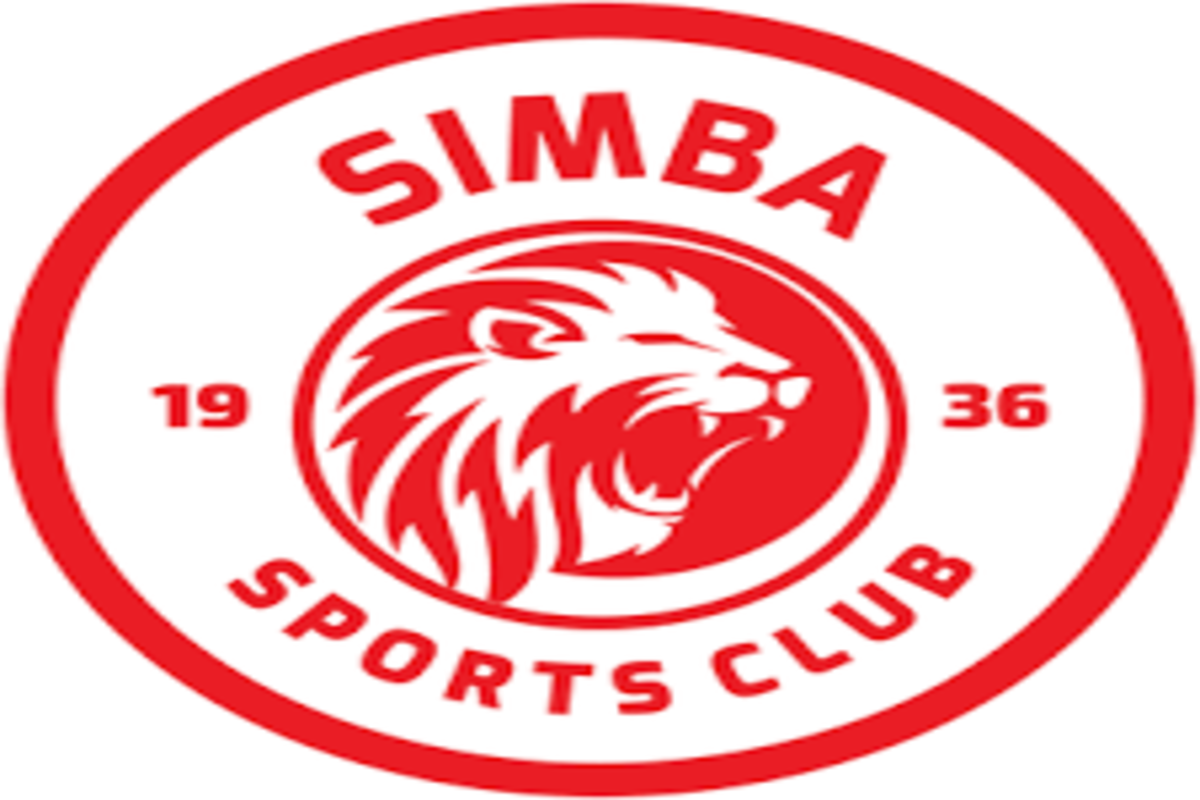 The Simba Sports Club is a football organization with its headquarters in Kariakoo, which is located in Dar es Salaam, Tanzania.

Queens was chosen as the name for the new club that emerged in 1936 after Tanzania Giants, Dar Young Africans, split off to form their own organization. The club was named after her Majesty, the Queen of England. The club’s history includes a number of name changes, including Queens, Eagles, and finally Sunderland. 1971 saw them change their name to Simba (Swahili for “Lion”).

Simba SC have finished in the top spot of their league 21 times, as well as five times in their domestic cup competition, and they have competed in the CAF Champions League on many occasions. They have also won the CECAFA Club Championship a total of six times, making them one of the most successful clubs in East African football.

Benjamin Mkapa Stadium is the location of all of Simba’s home matches. Simba’s Instagram account had 1.9 million followers in 2022, representing an increase of 89 percent from the previous year. This made it the football club with the most rapidly expanding account on Instagram.